This is part of a series covering Chaplin’s life and career. If you’ve landed directly on this page, I strongly recommend you start from the Part 1 introduction.

Is it worthwhile buying century-old Chaplin films on Blu-ray? You betcha! His restored features all look great on DVD but their quality improves immensely when rendered in HD, coupled with lossless audio. You’ll see the difference on even the most modest display but the larger your screen, the more apparent the improvement. They make the leap from looking like very good quality video to actually appearing more filmlike. Especially when allied to a decent audio set-up, you get a vivid sense of what early audiences must have experienced when watching them for the very first time – if not even better, technically speaking.

The Charlie Chaplin Collection (a different one from several previous, identically named DVD sets; confusing, I know!) was the first comprehensive Blu-ray collection to appear. It contains officially licensed transfers and is courtesy of Soul Media, Denmark. It was initially released in 2013 in a compact plastic keep case and later in a fancy cardboard box. In addition to the original English intertitles, it contains optional Danish, Finnish, Norwegian and Swedish subtitles. The set’s 10 discs are region B-locked and each contains the film only, as per their Park Circus equivalents. Almost all have lossless audio in original PCM 2.0 mono or remixed DTS-HD Master Audio 5.1 surround. The surround mixes were originally created for the mk2/Warner DVD sets. For some reason though, A Woman of Paris, Monsieur Verdoux and A King in New York only have the mono. Nonetheless, this is still almost the only way to acquire several of these films in HD anywhere! As there are no extras, this is best if you already own The Chaplin Collection (mk2/Warner, 2003) or any other extras-laden, 1918–1957 DVD sets. The 10 discs are also available separately, under their respective Danish titles.

If you do pick up the Soul Media set, the only feature you’ll then be missing in HD is the reconstructed 1925 silent version of The Gold Rush. You’ll find it in standard definition on the second disc of any of the 2-DVD mk2/Warner issues and the UK’s Park Circus DVD, while the latter’s BD/DVD set has it in the DVD-only extras. Note that except for Japan (see below), almost all non-US BDs only contain the 1942 re-edited version.

October 2017 update: Soul Media’s set has already been deleted and is increasingly difficult to find. If you’re lucky enough to get your hands on a copy, great; otherwise, go one of the other sets below.

If you’re buying Chaplin’s 1918–1957 films in HD without owning any prior DVDs, easily your best bet is The Charlie Chaplin Collection (Yet another ‘Collection’ – aaargh! Can’t they think of any other titles?) issued in 2015 by Artificial Eye in the UK. It’s region B-locked and contains the same HD transfers as the Soul Media set and all others of a similar or older vintage. Of course, this means that it’s again missing the essential 1925 original Gold Rush in HD. In fact it’s missing that version altogether – a major omission – so again you’ll need this DVD set or, preferably, this one for it. So complicated. Here, only The Gold Rush, The Circus and Limelight have the additional remixed audio. What it does have though are most of the previous DVD sets’ copious extras and… (drum roll) The Chaplin Revue, alongside the rest of the First National shorts, in HD – for the first time anywhere. This really is a fantastic set and I can recommend it unhesitatingly, with the aforesaid caveats. You can read my full review here, and of course all the features are also available streaming in HD. 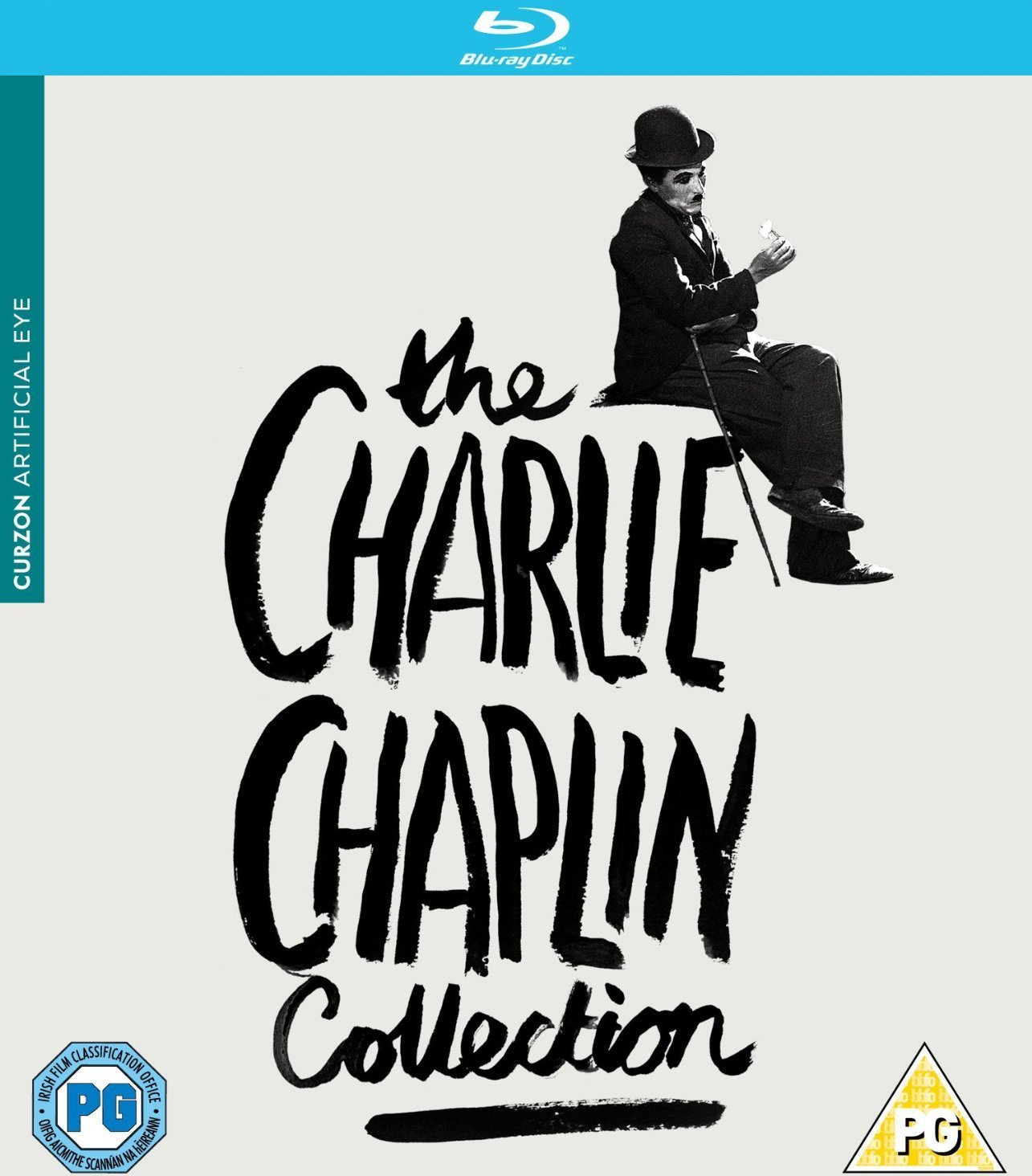 Rounding up the rest of the Euro BDs: like the Soul Media discs and Warner/mk2 DVDs before them, they’re mostly single-layer and vanilla, with the film and subtitles only, and any standard definition extras housed on a second DVD. Also like Soul Media, not all port over the remixed 5.1 surround audio done for the 2003 DVDs.

As with the DVDs, there are various other worldwide BDs from Mexico (2010, Zima) and identical discs from China, Japan and South Korea (mk2). But they’re also almost all vanilla discs, some with a second DVD of extras. One exception is Japan’s more recent 13-BD Charlie Chaplin Blu-ray Box (2016, Kadokawa). It’s packed with English-friendly extras and contains only the second HD release of The Chaplin Revue and First National shorts. Another bonus is that it has upgraded transfers of several of the films, most notably The Kid, in its latest, much-improved restoration. The Gold Rush disc does include the silent version, but again only in SD. Although the set’s 12 film discs are also available separately, its exclusive 13th disc marks the only physical release anywhere of Chaplin: The Legend of the Century (2014), a French feature length documentary in the vein of Charlie: The Life and Art of Charles Chaplin (2003).

Currently, the only way to get the original 1925 version of The Gold Rush on disc in HD is via Criterion’s US BD (region A, also on Amazon Video) and mk2/Potemkine’s French BD (region B). But beware: the Potemkine’s French subtitles are forced, meaning you’ll have to either put up with them or rip and reburn the disc, omitting the sub stream. Annoyingly, many otherwise fine French releases are spoiled this way. So unnecessary and not always due to licensing restrictions.

Chaplin cannibalised the silent version’s original negative for his 1942 sound reissue, meaning a large chunk was cut from the left edge to accommodate the optical soundtrack. Some footage no longer exists in full aperture prints, so Photoplay’s 1993 silent version restoration had to incorporate cropped film from the sound version. Sadly, when Criterion scanned the 1993 restoration in HD, they saw fit to crop said footage again to maintain a consistent aspect ratio throughout. This was a very unwise decision; The Gold Rush will never be returned to its original pristine state and Chaplin already unwittingly compromised his silent version forever. It makes no sense to compound the problem by compromising the film even further. Criterion severely underestimated the ability of audiences to tolerate a black bar appearing occasionally at the side of the screen, and it’s the same mindset that led to lesser quality extant footage being wilfully omitted from Chaplin’s Keystone restorations. In short, this is wreckstoration. See for yourself:

Another drawback is that the new HD transfer loses Neil Brand’s lovely, intimate piano accompaniment, largely based on the music Chaplin composed for the film’s 1942 reissue. However, it does gain Timothy Brock’s magnificent new orchestral score, also based on Chaplin’s own score. It’s such a shame both couldn’t have been included: they make great counterpoints to each other for alternate viewings. But then so does watching the lesser-cropped silent version on DVD. As I said in Part 7, Criterion are in the process of releasing Chaplin’s features individually, for region 1/A-locked audiences. As well as containing many new and exclusive extras, several of them have much-improved transfers, especially in the case of The Kid and City Lights. 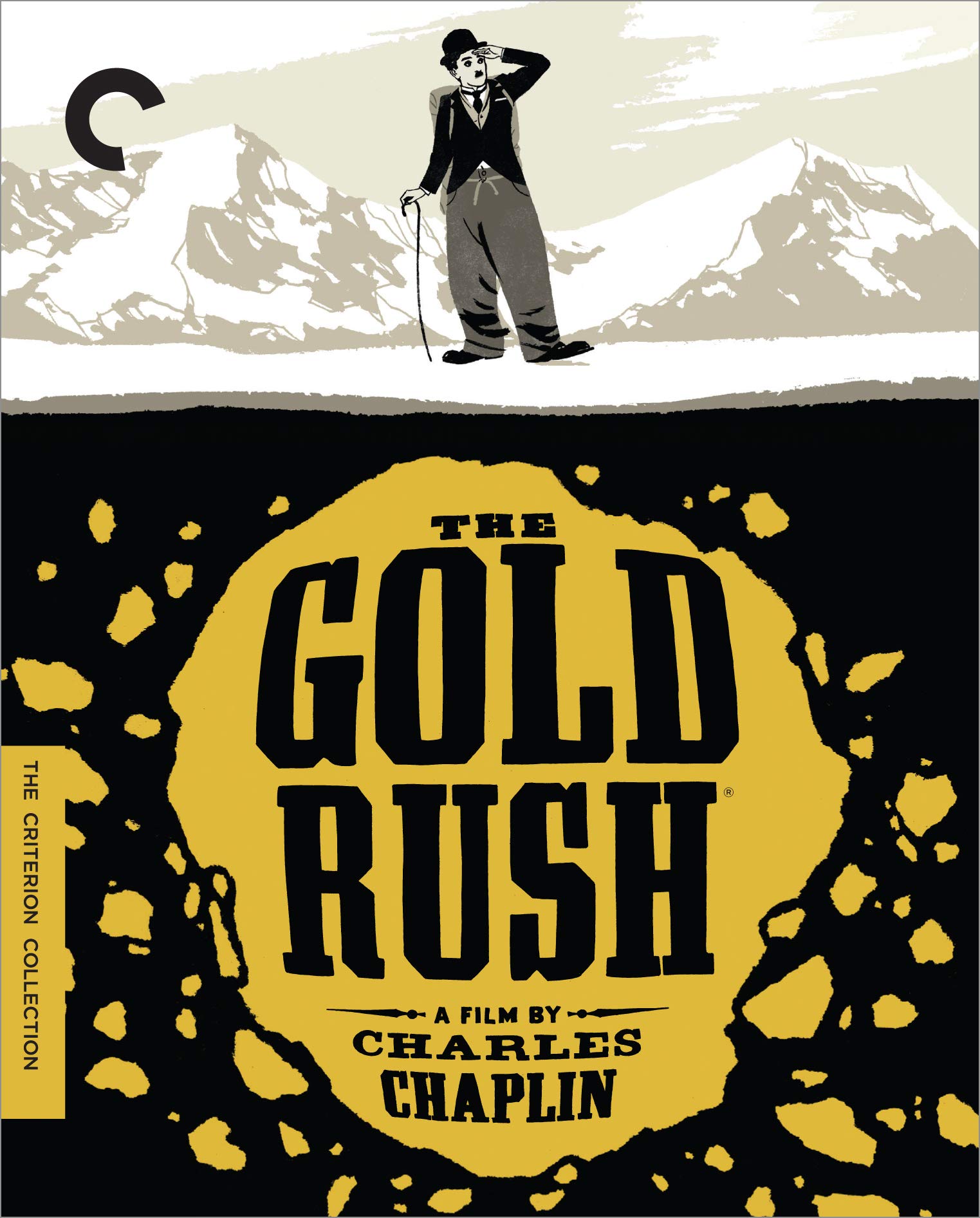 That leaves Chaplin’s final film, A Countess from Hong Kong (1967). It was made for Universal, so doesn’t appear in any of the foregoing collections featuring Association Chaplin-controlled material. Its correct 1.85:1 widescreen transfer is only available in HD on these releases, all locked to their respective regions:

Just be sure to avoid the bootleg BD-R (and DVD) from Italian pirates Cult Media. Incidentally, A King in New York (1957) is Chaplin’s only other widescreen film, composed for 1.75:1, but as yet every release to date is incorrectly open matte.

I hope you find this guide informative and useful. It’s the distillation of years of collecting, reviewing and research. Along the way I’ve found some great bargains and made one or two costly mistakes; hopefully now you can avoid the latter… Happy viewing!

See DVDCompare and Caps-a-holic for more in-depth details and useful screenshot comparisons of many of the discs mentioned throughout. 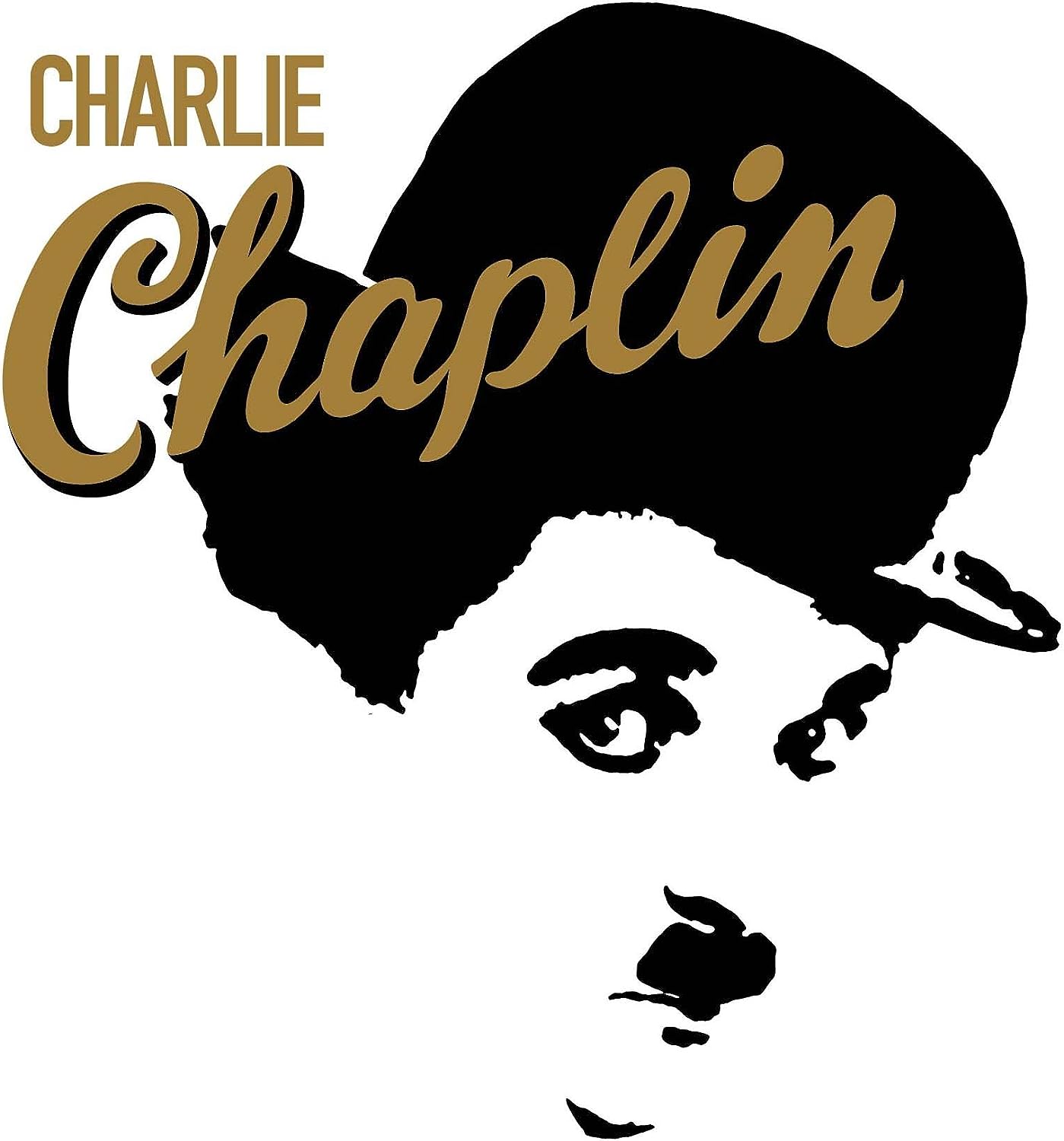