Though her two films for Alfred Hitchcock, The Man Who Knew Too Much and Young and Innocent, remain her best known roles, and most of her working life was spent treading the boards, Nova Margery Pilbeam (1919–2015) left us many other fine onscreen performances. It’s a pity the resolutely forward-looking former actor didn’t choose to pen a memoir or cooperate with any potential biographers during her extended retirement years. She was notoriously reticent to give interviews, preferring to let her work speak for itself; remember those days, when folk used to keep their private lives private? Her Wikipedia page, with its linked obituaries and articles, are probably as much biographical information as we’re ever going to have.

In brief, her entire acting career spanned just under two decades from the ages of 12 to 31 and took place entirely in the UK, despite her having visited America for a month with Hitch’s mentor, Gaumont-British head Michael Balcon. During the making of The Man Who Knew Too Much, she met and fell for assistant director Frederick Penrose “Pen” Tennyson, seven years her senior and great-grandson of Queen Victoria’s Poet Laureate Alfred, Lord Tennyson. Pen worked on nine films, including five Hitchcocks from The Man up until Young and Innocent, before graduating on to both directing his own and marrying Nova in 1939. But their union was to prove sadly short-lived as he was tragically killed in an aeroplane crash in July 1941, while making instructional films for the Royal Navy. It was a tragedy for British cinema too: the three films he directed and co-wrote just prior to his untimely death, detailed below, are among the finest works of the period, and well worth seeking out. His young wife lost her heart for making films following his death and her eventual exit from acting altogether was sealed. Piling tragedy upon tragedy, her only sibling, younger brother Anthony who was also an actor, died during a bombing raid over Berlin in January 1944 at the age of 19. The following year, Pen’s younger brother Charles was killed in action in Burma. Nova eventually remarried, to BBC Radio journalist Alexander Whyte from 1950 until his premature death in 1972 and in retirement lived quietly in London with their daughter Sarah Jane, born in 1952, until taking her final bow in 2015 at the age of 95. 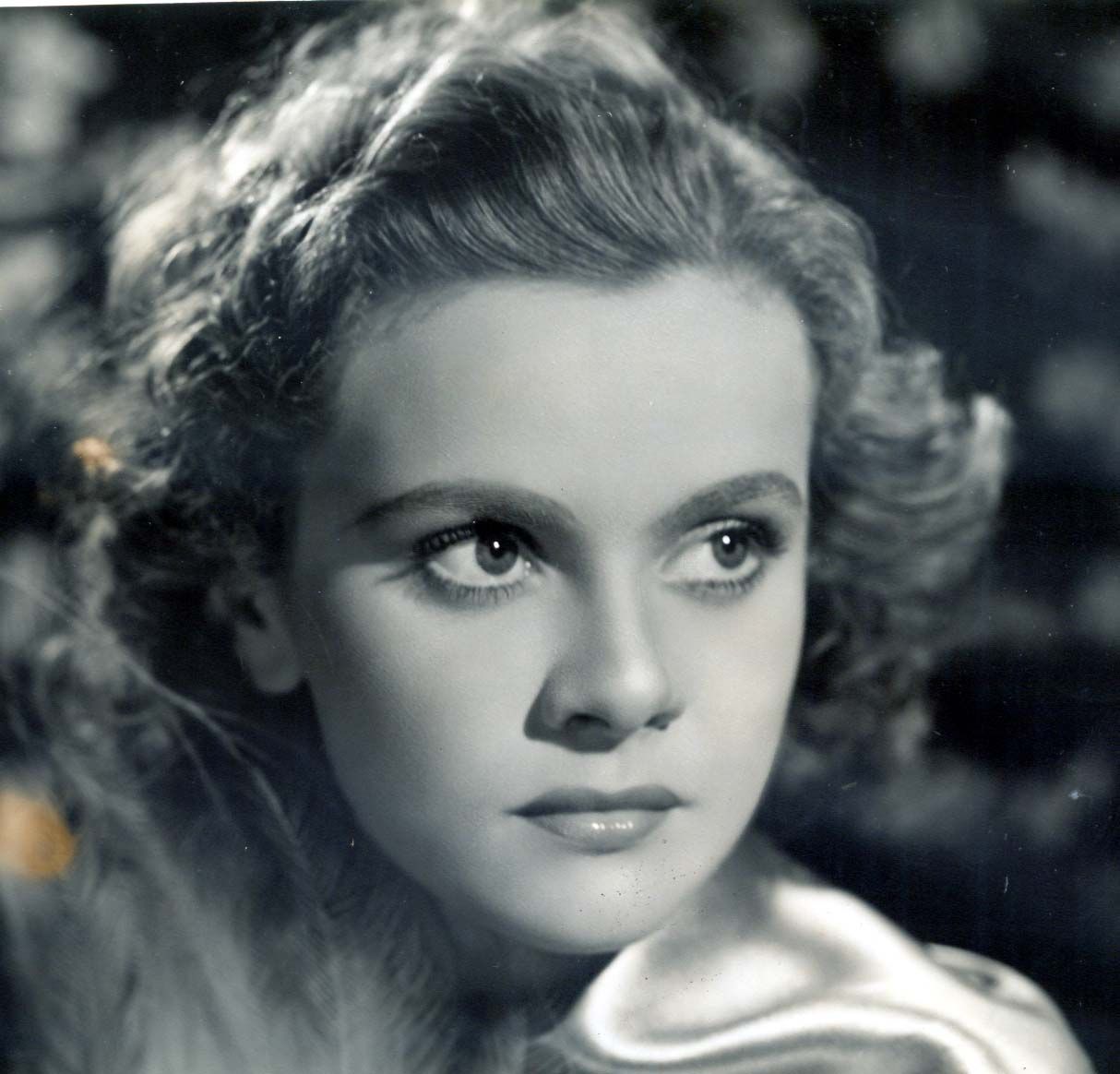 Nova made many appearances on BBC Radio between 1935 and 1951, both as herself and in various plays. Perhaps the most significant of these was in the titular role of J. M. Barrie’s 1920 play Mary Rose, having earlier led his similarly themed Peter Pan in the West End. Nova starred in three separate BBC recordings of Mary Rose in 1938 , 1940 and 1947; current whereabouts unknown. Filming the play was another of Hitchcock’s unrealised projects and though it still hasn’t hit the big screen, there have been more than a dozen TV and radio adaptations, most recently from 2016. However, the only version seemingly available is BBC Scotland’s full length TV outing from 1987. Nova was also Roy Plomley’s castaway in a 1945 episode of Desert Island Discs which is likewise unavailable but you can at least see which eight classical pieces she chose. I’ve no idea if anything at all of her radio work survives but if you have a clue, let us know! Film author-historian Matthew Sweet long tried to secure an interview about her life and career for his book Shepperton Babylon (2005) but “to no avail. Eventually she stopped answering my sycophantic letters.” However, in 2015 he paid an affectionate tribute on BBC Radio 4’s Last Word (at 11min). As you’d expect, Nova popped up occasionally in other places over the years; again, let us know if you’re aware of any more.

In addition to Nova’s pair, her first husband was assistant director on three more Hitchcocks: The 39 Steps, Secret Agent and Sabotage. He also performed the same role on four other films:

Soon after Pen died, his father, industrialist Sir Charles Tennyson, wrote a biography of his eldest son “for family and intimate friends.” In December 1943, it was published in a limited run, “because many who read it felt that there should be available, in more permanent form, a record of a remarkable character and career.” Dedicated to His Mother and Nova / “Gratias”, it contains unique photos and much fascinating info, detailing with great love and care the filmmaker’s formative years and influences. Copies are fairly easy to locate and many are inscribed to their recipients from his parents or the author; mine is to “G.W.X. from CT – with gratitude”. Later, Pen’s parents presented Dawn (1921), a sculpture by Sir William Reid Dick, to the Tate Gallery in memory of their son.

“In life few achieve the full expression of the spirit, compassed as we are by the world and its implications. But if the spirit be set upon high things then in death it will be without fear.” – Penrose Tennyson

This working class drama, set in the world of amateur boxing and organised crime, is based on the eponymous 1937 novel by James Curtis, better known for his gritty, harder-hitting 1938 novel They Drive by Night. He adapted the latter himself for a seminal British noir of the same name the following year, not to be confused with the unrelated 1940 American noir with the same title, starring Humphrey Bogart.

Along with Jericho (1937), available on US Criterion and UK Odeon DVD, The Proud Valley is the most fully realised of Paul Robeson’s narrative features; no mean feat, given the incredible creative legacy of one of the twentieth century’s great lives. This socialist-leaning plea for tolerance, self-sacrifice and universal brotherhood has always looked good on home video but the latest remastered releases really do it justice and are the ones to get if you can.

Anthony Pilbeam’s only known onscreen appearance was a minor, uncredited role as Ted Garbett in Ealing Studios’ pivotal wartime flag-waver. Very gritty and even brutal, it concerns the inhabitants of a sleepy English village rousing themselves to repel a stealthy German invasion. The symbolism is quite apparent and the large ensemble cast includes Ealing stalwart Mervyn Johns alongside Leslie Banks, who played Nova’s father in The Man Who Knew Too Much. The film’s original transfer is very decent but the restored version far superior. The less said about the US Reel Vault bootleg DVD-R, the better.

How are the 4 films – There Ain’t No Justice, The Proud Valley, Convoy, and Went the Day Well? – connected to Nova? I don’t think you stated what exactly the family connection is.